Spectators who gather early at Flagler Park to relax, picnic, and secure prime viewing posts for the City of Stuart’s Fourth of July fireworks celebration will have good reason-three reasons, in fact-to train their gazes skyward well before the first mortars launch.

The aerial acrobatics display marks the first time the Stuart Air Show has officially showcased performers outside of its traditional November show time. And it’s taking place at the only professional Fourth of July fireworks show of its kind in Martin County.

“We’re extremely excited to partner with the City of Stuart on its Fourth of July event and give back to the community that’s supported us for so long,” says Amy Bottegal, president of the Stuart Air Show’s board of directors. “We’re happy to offer residents and visitors some great entertainment before the fireworks begin and provide a teaser of the awesome Stuart Air Show we have in store this fall for our 30th anniversary event.”

“The Stuart Air Show and the city’s Fourth of July fireworks show are two of the most beloved traditions in town and few places are better to see them both together than from Flagler Park overlooking the St. Lucie River,” says David Dyess, Stuart city manager. “It’s our hope with this partnership will support the downtown businesses and provide our residents with a fun, family-friendly celebration that they’ll remember for years to come.”

Hotdogs and hamburgers will be for sale at the park. Although alcohol is prohibited from sale or consumption in Flagler Park, it will remain available for purchase at surrounding downtown businesses. The city tram will remain in operation throughout the day to shuttle residents and guests around town. Officials-anticipating large attendance-encourage an early arrival to secure a viewing spot. 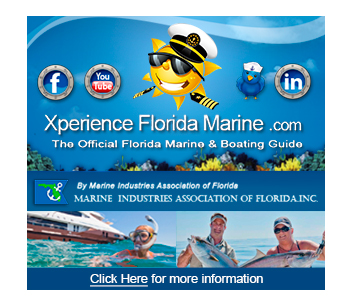 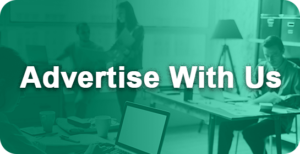